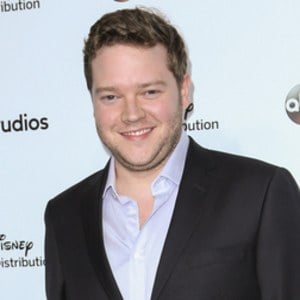 American actor who has cast in his breakout role as Angus Leighton on the CBS medical drama Code Black. He can also be seen in films like 2009's Skiptracers and 2015's Louder Than Bombs.

He graduated from Memphis University School in Memphis, Tennessee.

He is the founder of the acting studio The Sandbox, where he has given lessons in clowning.

He was born in Tennessee.

He co-starred with Luis Guzman on Code Black.

Harry Ford Is A Member Of