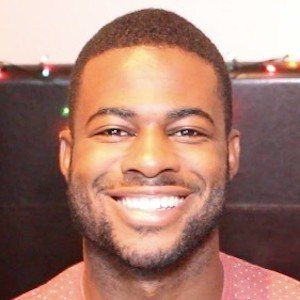 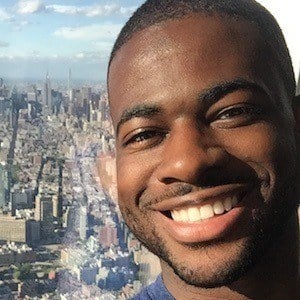 Content creator on YouTube who collaborates with his boyfriend Jack on a channel titled Our Swirl Life. Together they vlog and publish reaction, challenge and tag videos for their more than 40,000 subscribers.

He previously worked at Google as a strategy manager for media clients. He has been a journalist as well.

He studied in Malaysia from 2011 to 2014 in pursuit of a degree in neuroscience. He has been seen on BBC, CBBC and MTV as a television presenter.

He was the first generation of his family to be born in the UK. His heritage is Guyanese and Jamaican. He began dating Jack in 2014, and they moved into together one day after they met.

Davey Wavey was featured on his and Jack's channel in a video called "Gay Boyfriend Tag."

Ben Hunte Is A Member Of