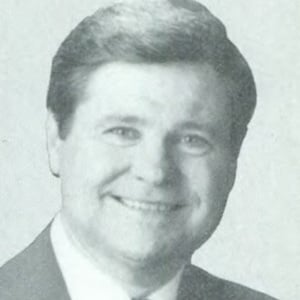 Actor turned politician best remembered as Cooter on the hit television series, The Dukes of Hazzard.

He had his first uncredited acting role in the film, Killers Three (1968).

He served as a Member of the US House of Representatives from Georgia from 1989 to 1993.

He has two children, Rachel and Walker, with wife, Alma Viator.

He had a supporting role in Primary Colors (1998) with John Travolta.

Ben Jones Is A Member Of