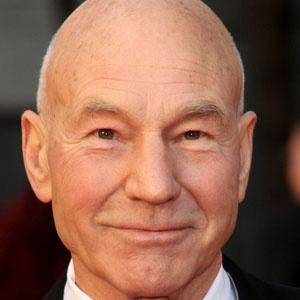 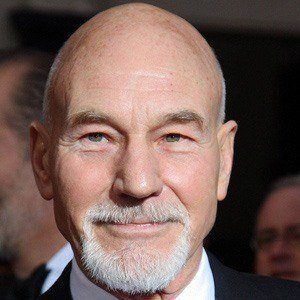 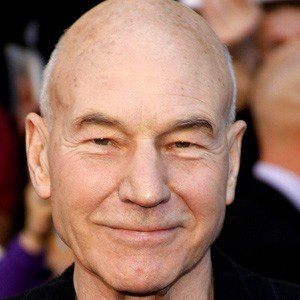 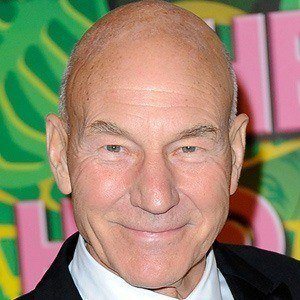 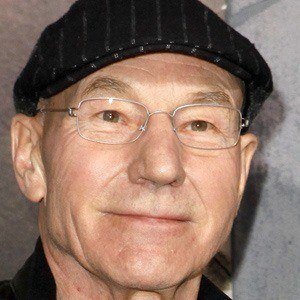 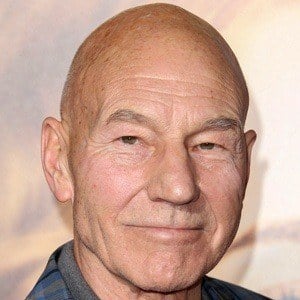 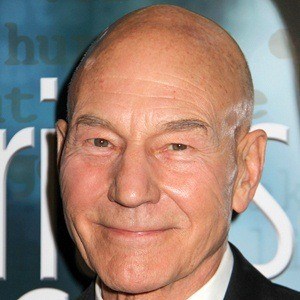 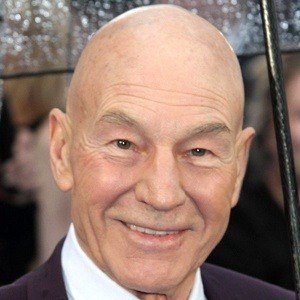 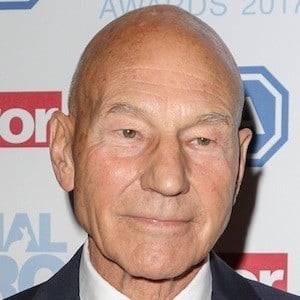 Known as Captain Jean Luc Picard on Star Trek: The Next Generation and Professor Xavier in the X-Men movies. He'd reprise his role for the CBS show Star Trek: Picard in 2020 as well as serve as an executive producer.

He lived with his parents in Mirfield, England and studied acting at Mirfield Secondary Modern School.

He was named the best dramatic actor of the '80s by TV Guide and narrated C.S. Lewis's The Last Battle.

He had two children named Daniel and Sophia Alexandra with his first wife, Sheila Falconer, whom he divorced in 1990. He married Wendy Neuss in August 2000 and divorced her in 2003. He then married Sunny Ozell in 2013.

He starred as Charles Xavier in the X-Men films with Hugh Jackman.