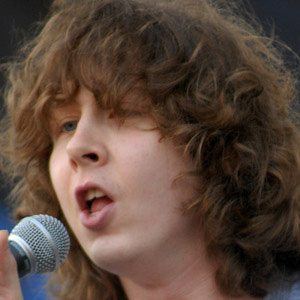 Indie rock singer, lyricist, and guitarist who released Go Fly a Kite in 2012 under his record label The Noise Company.

He began his career performing with the band Radish from 1993 to 1999.

He also aspired to an acting career with his debut being Rudderless opposite actor William H. Macy.

He was taught how to play the guitar by his father, Howard. He fathered two sons, Dorian and Judah, with wife Liz Smith.

He went on an Australia concert tour with Ben Folds and Ben Lee in 2003 calling themselves The Bens.

Ben Kweller Is A Member Of