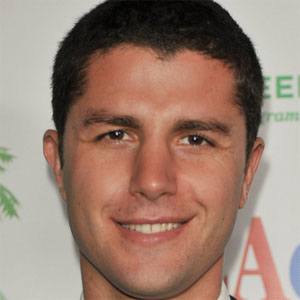 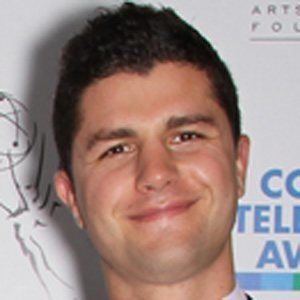 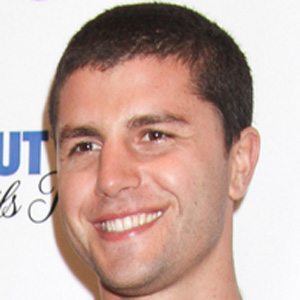 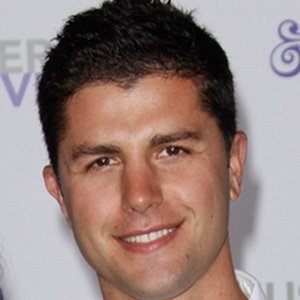 He played on the Canadian National Rugby Team and attended the University of Victoria on an athletic scholarship.

He co-authored the 2012 New York Times bestselling self-help book, "What Do You Want To Do Before You Die?"

He had a brief relationship with Whitney Port.

He and "The Buried Life" cast mates appeared on The Oprah Winfrey Show in 2010.

Ben Nemtin Is A Member Of