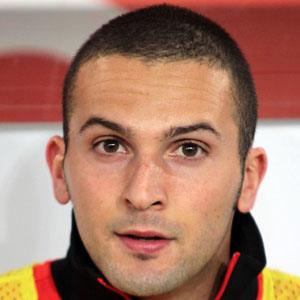 Israeli striker best known for his time with clubs like RCD Espanyol and Hertha BSC. He began his international career with the Israeli Under-17 squad in 2005.

He grew up in Modi'in, Israel and played at the Sportop Football Academy.

His mother, Batya, was of Polish descent.

He was teammates with Arjen Robben at Chelsea FC.

Ben Sahar Is A Member Of