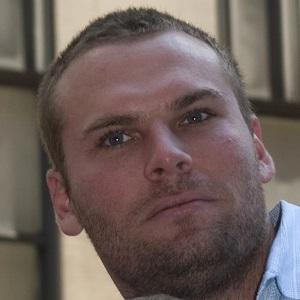 Former MLB starting pitcher who was named to four All-Star games as a member of the Milwaukee Brewers from 2001 to 2008. A series of elbow injuries forced him to retire in 2012 after brief stints with the Oakland Athletics and Atlanta Braves.

After graduating from St. Amant High School, he went on to play college baseball at Northeast Louisiana University.

He helped lead the United States national team to a gold medal at the 2000 Olympics.

He had two sons named Seaver and Miller with his wife Julia.

He compiled 264 strikeouts in 2004, second in the National League to only the great Randy Johnson, who fanned 290 batters.

Ben Sheets Is A Member Of