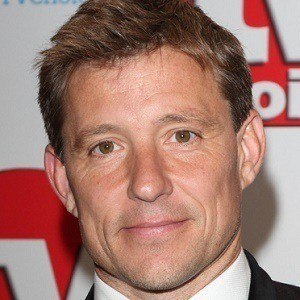 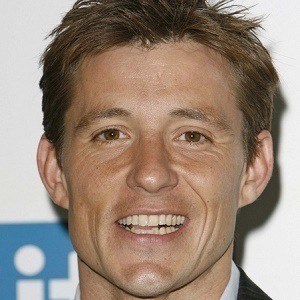 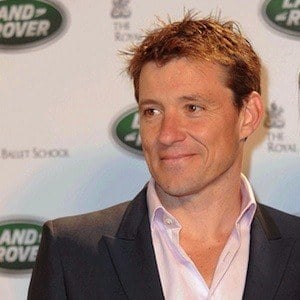 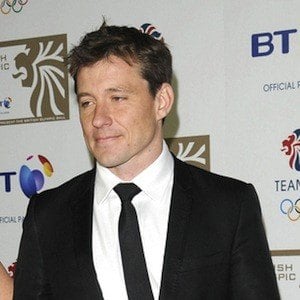 Well known for hosting duties on the network Good Morning TV (GMTV) for shows such as Soapstar Superstar, DanceX, and Who Dares, Sings!

He was a co-host of the show The Bigger Breakfast in 1998.

He hosted shows and sporting events for Sky Sports, including Goals on Sunday and UEFA Champions League matches.

He married Annie Perkins in 2004 and has children named Jack and Sam.

He started hosting Good Morning Britain with Susanna Reid in 2014.

Ben Shephard Is A Member Of