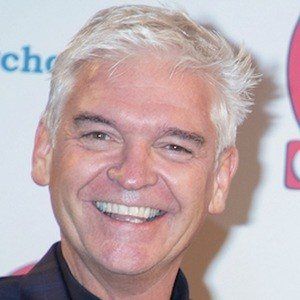 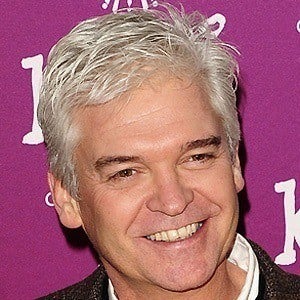 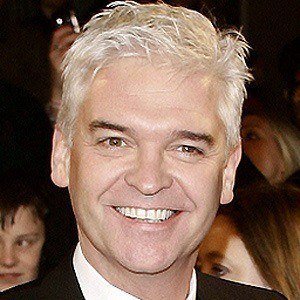 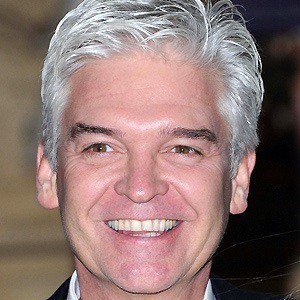 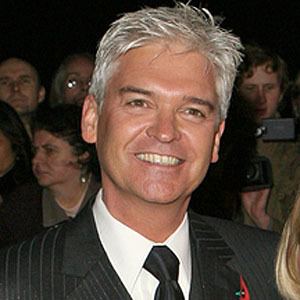 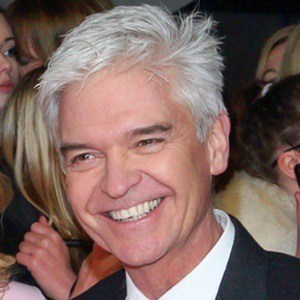 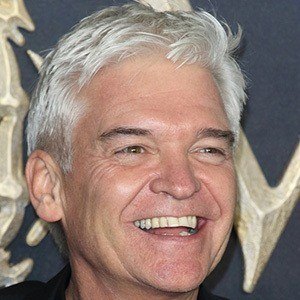 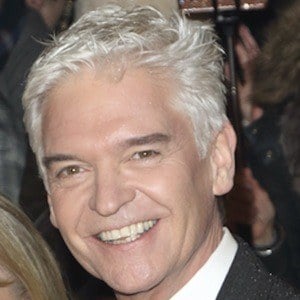 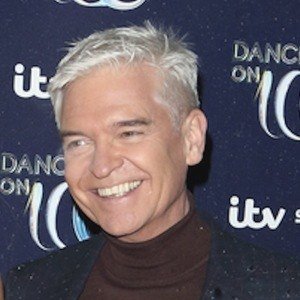 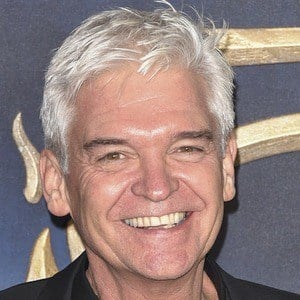 English broadcaster and TV presenter who became famous through the programs This Morning and Dancing on Ice.

He worked as a booking clerk for BBC radio before his career took off.

He played the role of Joseph in a production of Joseph and the Amazing Technicolour Dreamcoat at the West End Stage in the early 1990s.

He has two daughters, Molly and Ruby, with his wife Stephanie Lowe. He and Stephanie married in 1993 and in 2020, he came out as gay.

He became a co-host of Dancing on Ice with Christine Bleakley.

Phillip Schofield Is A Member Of