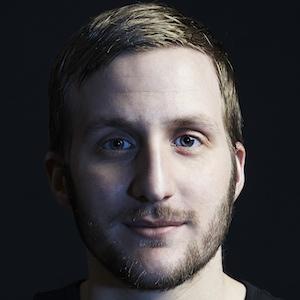 He trained in some of the world's finest Michelin starred restaurants such as Restaurant 28+, Royal Hospital Road, and New York's 3.

His restaurant John Salt in London was critically acclaimed and required a reservation 3.5 months in advance.

He has children named Tilly and Charlie.

He also trained at Restaurant Gordon Ramsay in London.

Ben Spalding Is A Member Of