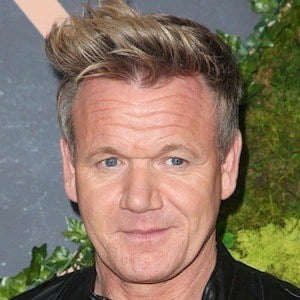 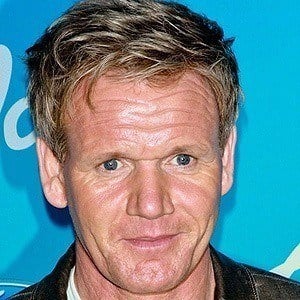 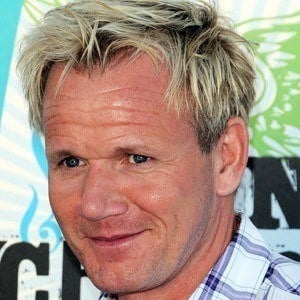 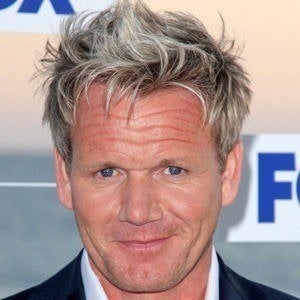 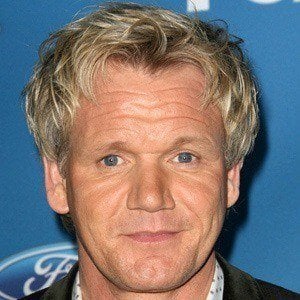 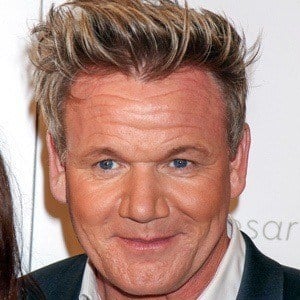 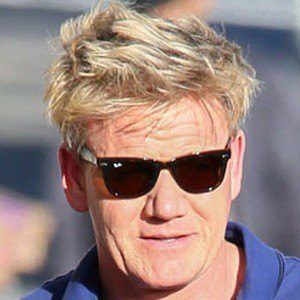 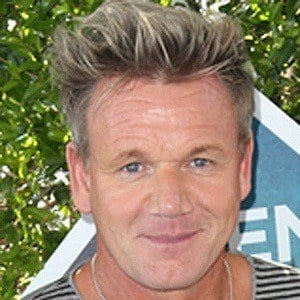 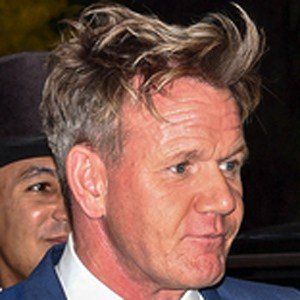 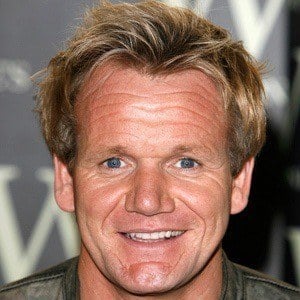 Acclaimed Scottish chef and television personality who became notorious for his critical and oftentimes belittling demeanor on the ITV series Hell's Kitchen. He and his family also star on their own show Matilda and the Ramsay Bunch.

He played soccer from age 12 until he damaged the cartilage in his knees.

He left his commis chef position at Wroxton House Hotel in the 1980s after having an affair with the owner's wife.

He married Tana Ramsay in 1996. He has daughters named Megan, Holly and Matilda and sons named Jack and Oscar.

He appeared on the TV series The Big Fish Fight with fellow chef Jamie Oliver.

Gordon Ramsay Is A Member Of