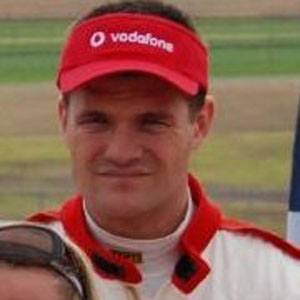 Rugby wing who won the 1999 Rugby World Cup with Australia; named the right wing on the Wallaby Team of the Decade.

He played with the Queensland Reds during their inaugural season in 1996.

He worked as a rugby commentator on Channel 10 after his retirement from rugby.

Ben Tune Is A Member Of