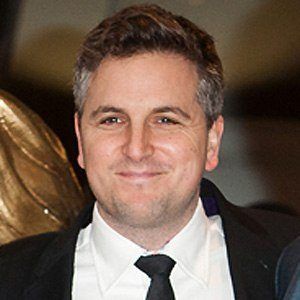 Performer who is best known as one half of the comedy duo, Ben & Arn, and for his recurring role on Horrible Histories on CBBC. His work has included BBC comedy's Rev, BBC Four's The Thick of It, Ricky Gervais' Extras, and Nigel and Victoria, a YouTube romantic comedy.

He received his early education at Lincolnshire's Stamford School; he also studied Russian and French at the University of Oxford.

He and Arnold Widdowson won Perrier Award for Best Newcomer in 1999 at the Edinburgh Fringe Festival.

He has two sons with his wife Charlotte.

He portrayed many historical figures on Horrible Histories, including Alexander the Great and Henry VIII.

Horrible Histories
The Thick of It
Power Monkeys