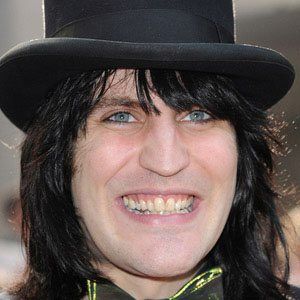 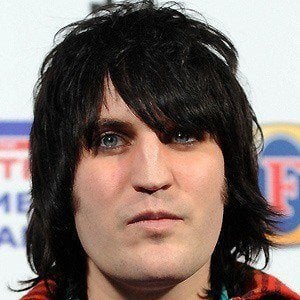 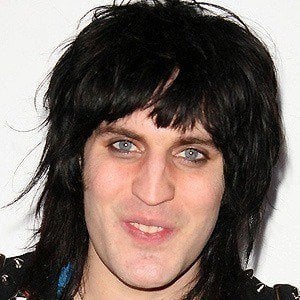 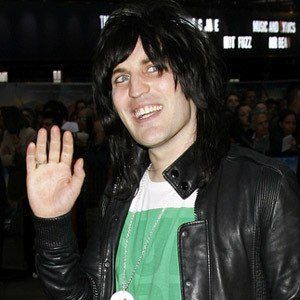 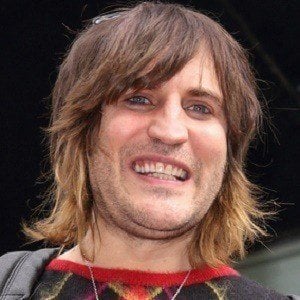 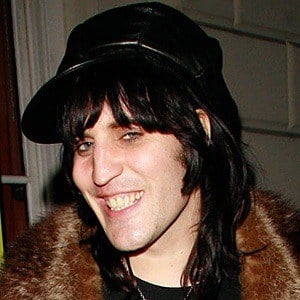 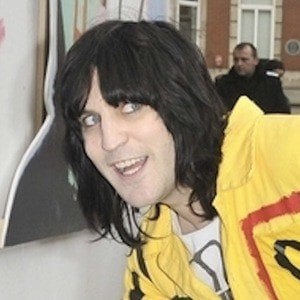 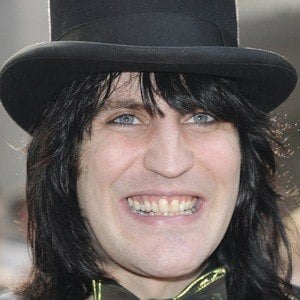 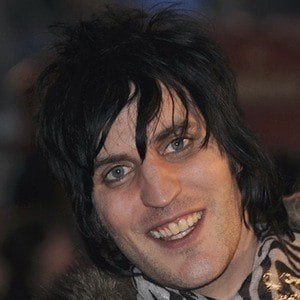 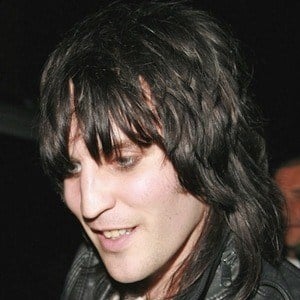 British comedian and actor who played the role of Vince Noir on The Mighty Boosh and starred as Richmond Avenal in The IT Crowd. In 2012, his solo comedy sketch show, Noel Fielding's Luxury Comedy, premiered on the U.K.'s channel E4. In 2017, he became a host of BBC's The Great British Bake Off.

He was educated at Croydon Art College in South London and at Buckinghamshire Chilterns University College. He gained attention as a comedian when he began appearing on Lee Mack's Gas, a popular television stand-up showcase.

He received an honorary master's degree from Buckinghamshire New University. He sat on the music panel of Never Mind the Buzzcocks.

He grew up with a brother named Michael. Both his mother and his father appeared on The Mighty Boosh. He started dating radio DJ Lliana Bird in 2010. Their first child together, a daughter named Dali, was born in spring 2018, and the couple's second daughter, Iggy, was born in August 2020.

Bill Bailey asked Fielding to be a part of Never Mind the Buzzcocks.

Disenchantment
The IT Crowd
The Big Fat Quiz of the Year