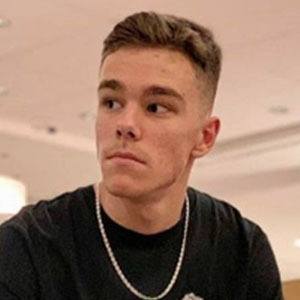 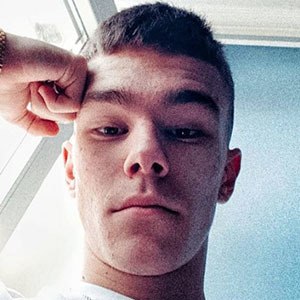 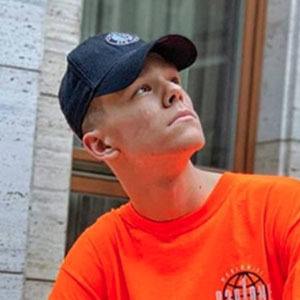 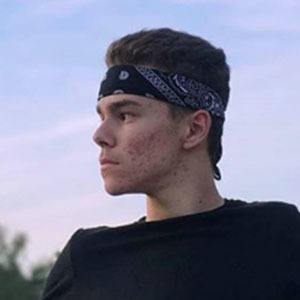 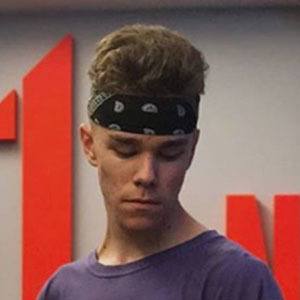 Hungarian dancer who is best known for being both a dancer and choreographer for the popular R3D ONE dance troupe, which is based in Budapest, Hungary. He has performed dance in various venues throughout Hungary as well as on Hungarian television.

He began dancing while in elementary school.

He has amassed over 40,000 followers to his popular Instagram feed. He is an avid collector of sneakers, in particular Air Jordans. He has said he prefers to dance to hip-hop above any other genre.

He is a popular dancer in the same vein as Jordyn Jones.

Bence Kalmar Is A Member Of