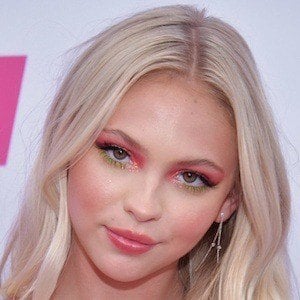 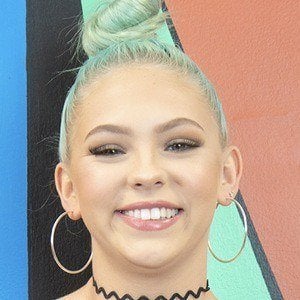 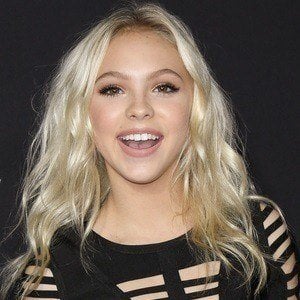 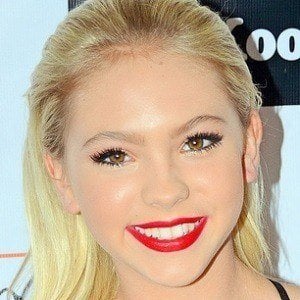 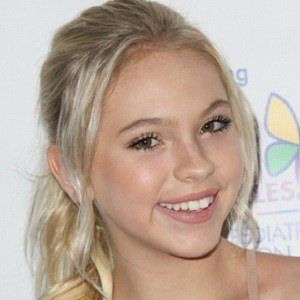 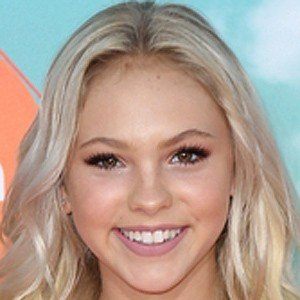 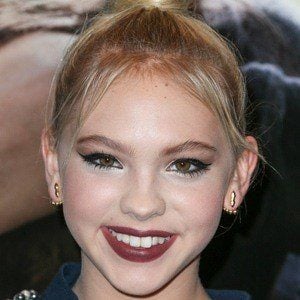 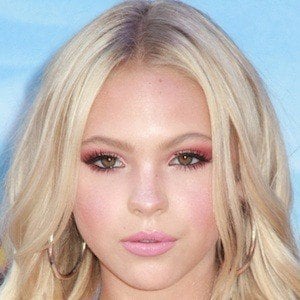 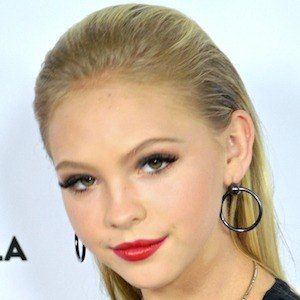 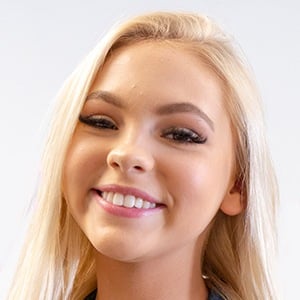 Competitor on the first season of the Lifetime dance reality series Abby's Ultimate Dance Competition who finished in 5th place. She later gained popularity from her music video covering "Fancy" by Iggy Azalea. She also became host of her own Snapchat show Throwback Toys.

She was first introduced to the world on Abby's Ultimate Dance Competition when the show premiered in late 2012. Around that same time, she was a member of a girl group called 5 Little Princesses, or 5LP.

She danced at the Nickelodeon Kids' Choice Awards in 2015. She starred in a YouTube Red original movie called Dance Camp and became the lead on the YouTube series Overnights.

She has two brothers, Skyler and Casey. Her mother Kelly goes by @PulseMom on Twitter. She began dating popular social star Brandon Westenberg in 2016; but they later broke up in mid 2018. Subsequently, she began dating Jordan Beau. She was also previously in a relationship with Sean Cavaliere.

She was featured in a music video by Carson Lueders.