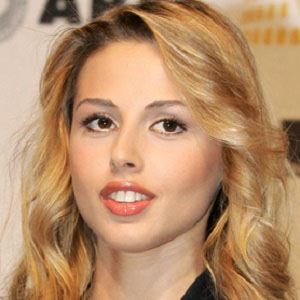 Perhaps most well known for her recurring role as Nancy in the Italian television series Rosso San Valentino, she is also notable for her portrayal of Pentesilea in the biographical series The Borgia.

She made her screen acting debut in a 2003 episode of the series Elisa di Rivombrosa.

Before beginning her acting career, she won an Italian beauty pageant.

She was born and raised in Naples, Italy.

She is a contemporary of fellow Italian screen actress Manuela Arcuri.

Benedetta Valanzano Is A Member Of