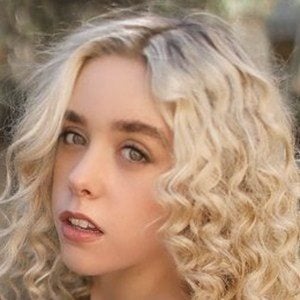 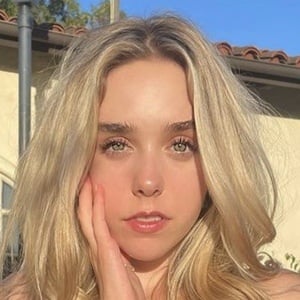 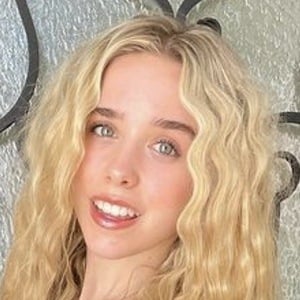 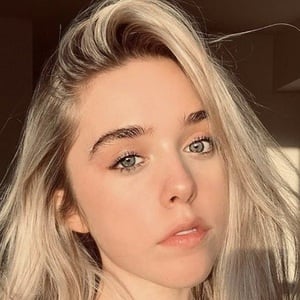 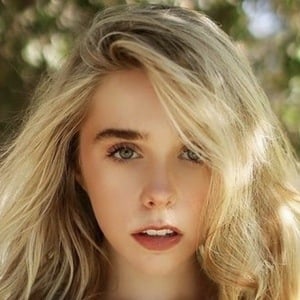 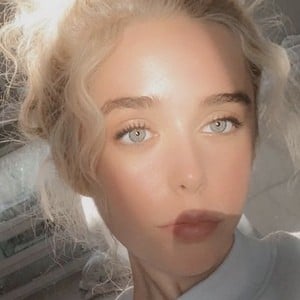 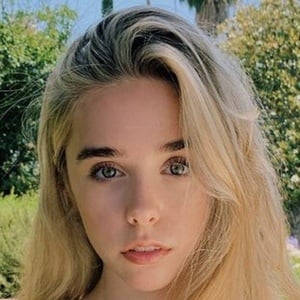 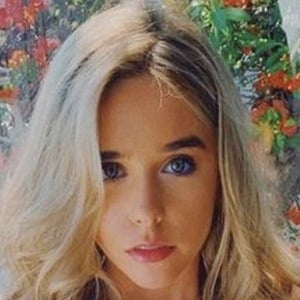 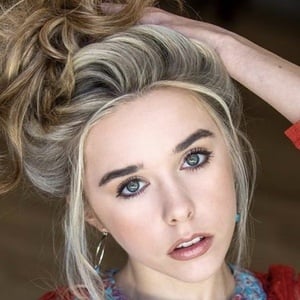 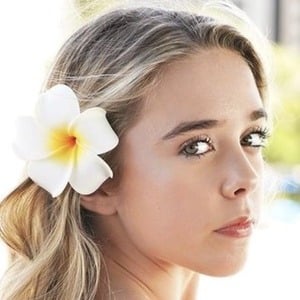 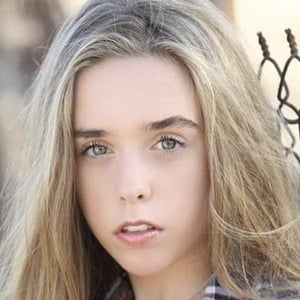 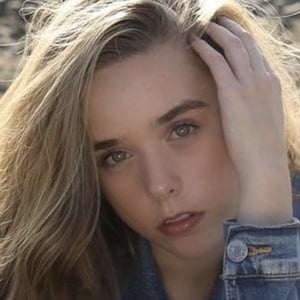 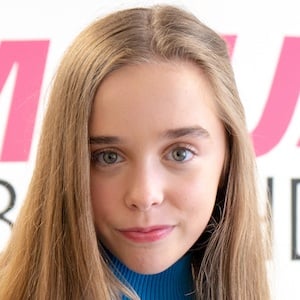 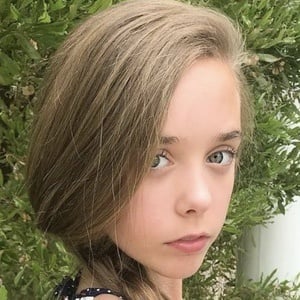 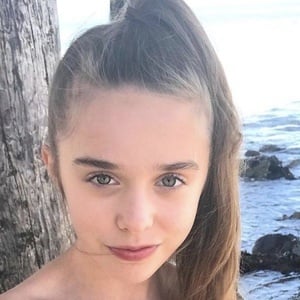 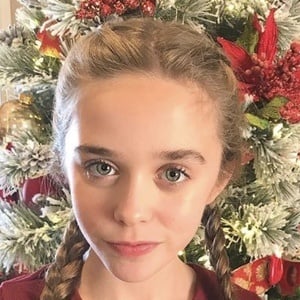 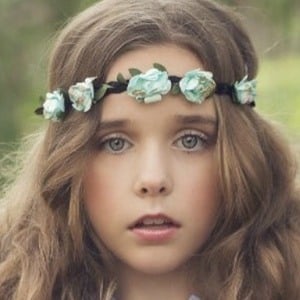 Actress and singer known for playing the character Monica on the Brat series Chicken Girls and A Girl Named Jo. She also portrays the character Sienna on the Disney series Raven's Home.

She acted in a 2014 short film called And Happiness and continued to appear in shorts called The Clubhouse, The Woods and Some Calming Music. She booked a part in the 2017 feature film No Blood of Mine. Her cover of the Sia song "Cheap Thrills" has earned millions of views on YouTube.

Born in Plano, Texas, she lived in Minnesota until the age of 11. She moved to Los Angeles for her acting aspirations. She's an only child.

She has covered Alessia Cara's song "How Far I'll Go."