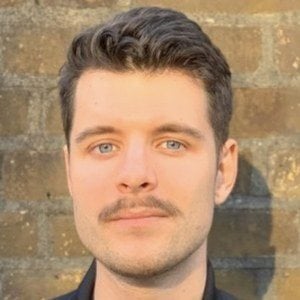 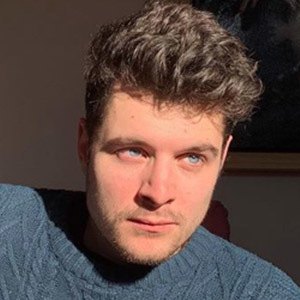 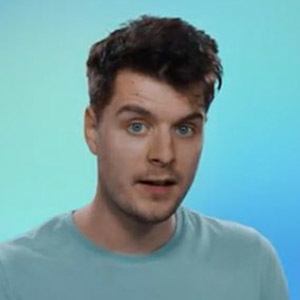 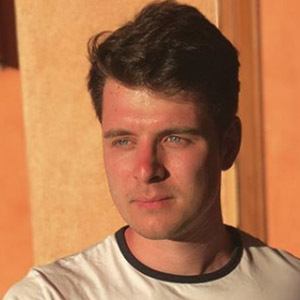 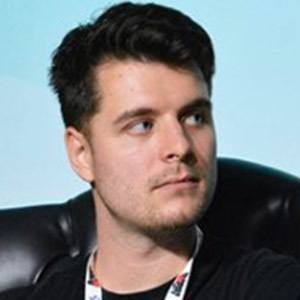 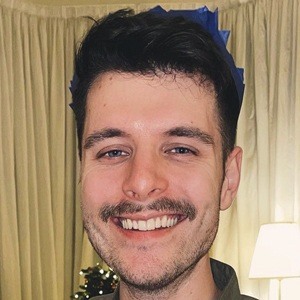 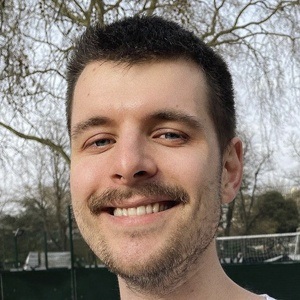 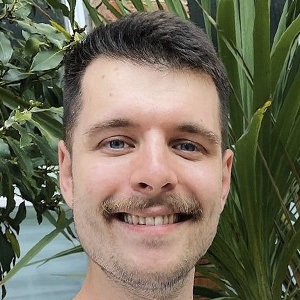 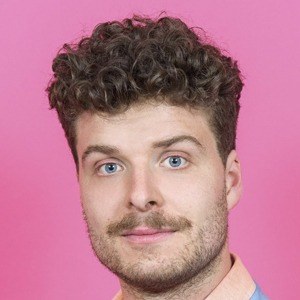 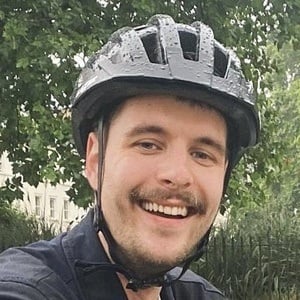 Social media star who is known for being one half of the YouTube comedy duo CupOfTeam. He is a video presenter at We The Unicorns and PopBuzz.

He graduated from the University of York in 2015 with a bachelor of laws. He began writing and creating comedy videos at the early age of 14.

In 2019 he became Senior Development Creative at media and entertainment group Global, after working there as a Senior Content Writer from 2015. He serves as the creator, writer and host of YouTuber News, a popular comedy podcast

Benedict Townsend Is A Member Of