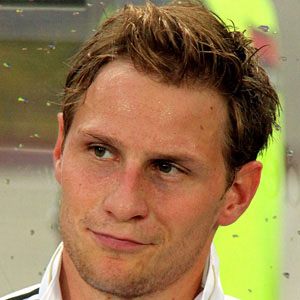 Center back who joined Shalke 04 in 2007. He debuted with the German national team in 2011 and helped the team capture a World Cup Championship in 2014.

He began his youth career with TuS Haltern in 1994.

He scored his first goal in international competition on August 15, 2012 in a friendly match against Argentina.

He was born in Haltern, West Germany.

He joined fellow defender Philipp Lahm on the German national team in 2011.

Benedikt Howedes Is A Member Of