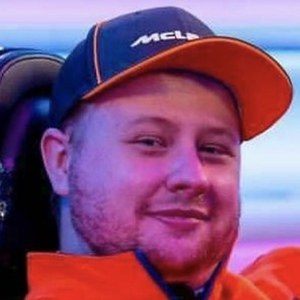 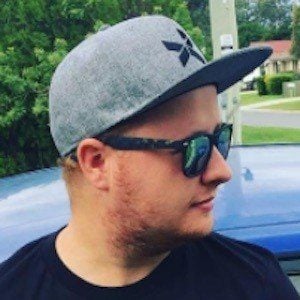 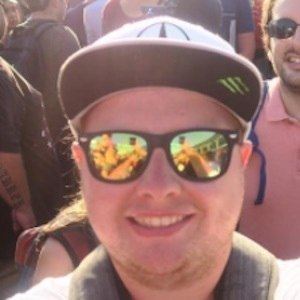 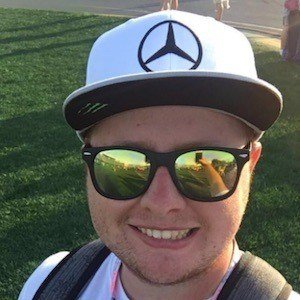 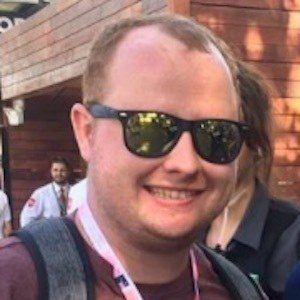 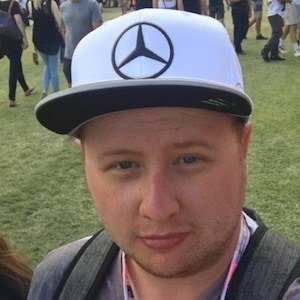 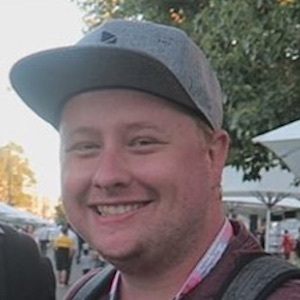 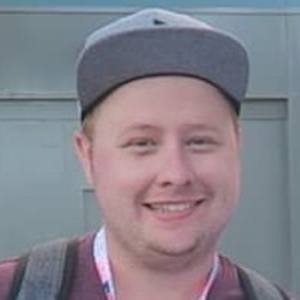 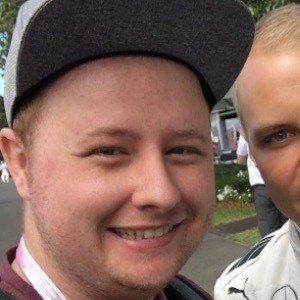 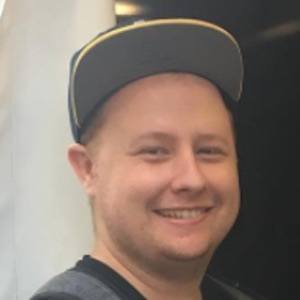 Popular YouTuber and gamer best known for his channel tiametmarduk1. He is best know for his F1 videos.

Since beginning his gaming career, he has partnered with Maker Studios and Polaris. He has earned more than 650,000 subscribers to his channel.

He is close with his parents and has posted photos on Instagram with both his mother and father.

He gained a following through gaming videos like fellow YouTuber Lui Calibre.

Benjamin Daly Is A Member Of