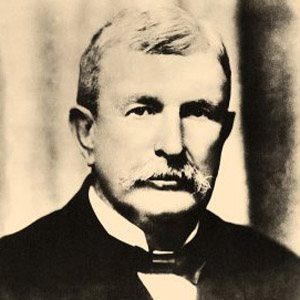 American business owner who invented the first crawler-type tread tractor. He founded the Holt Manufacturing Company with his brothers.

He began working for his father's sawmill at age twenty and moved to California to pursue his own business when he was thirty-four.

Holt Manufacturing Co. tractors were used to haul artillery during World War One.

He was married to Anna Brown Holt.

Richard Edgeworth paved the way for his invention by inventing the caterpillar track.

Benjamin Holt Is A Member Of