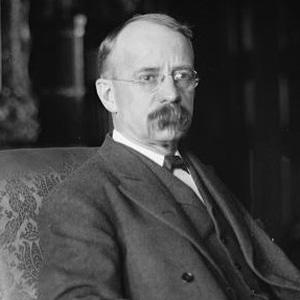 U.S. railroad executive who said, "It is never safe to look into the future with eyes of fear." He was also remembered for his Alaskan expedition.

He served in the United States Army as an inspector during World War I.

He became a director of the Union Pacific Railroad at 50 years old.

He had two children with Gladys Fries in April 1917.

His legacy was preserved by Michael Gross, a passionate railfan who collected railroad memorabilia.

EH Harriman Is A Member Of