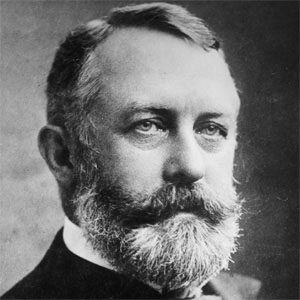 Late 19th and early 20th-century entrepreneur who headed both the Carnegie Steel Company and H. C. Frick & Company. A prominent financier, he also made possible the development of the Pennsylvania Railroad.

He briefly attended Otterbein College, abandoning his studies to work in the coke (fuel) and steel industries.

He was the object of an 1892 assassination attempt by radical anarchist Alexander Berkman.

With his wife, Adelaide Childs Frick, he had four children.

Henry Clay Frick Is A Member Of