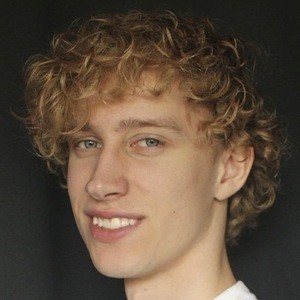 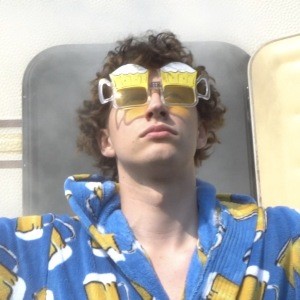 Danish social media star who has gained fame for his self-titled YouTube channel. He has earned more than 60 million views for his comedy videos, vlogs and songs.

He and Dorito's Reaction are both popular reactors and pranksters on YouTube.

Benjamin Jønsson Is A Member Of