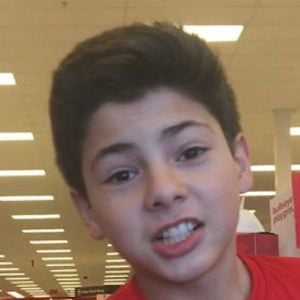 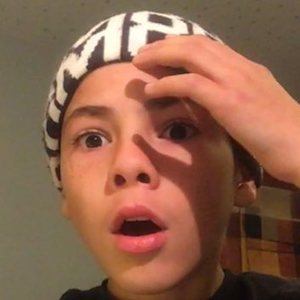 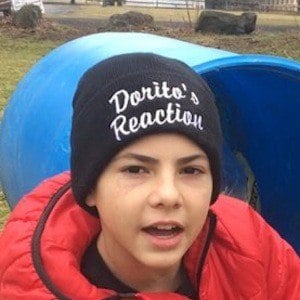 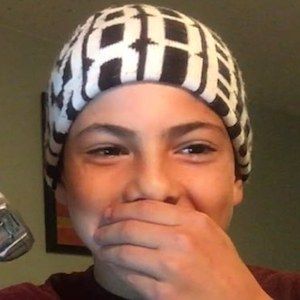 Gamer and YouTuber most well known for the creation of a variety of videos on his channel. He has accumulated more than 1.1 million subscribers by creating challenges, reaction videos, and the occasional prank.

In June 2016, he opened his YouTube channel with the debut video "Don't Hug Me I'm Scared 6 Reaction!"

One of his most popular YouTube videos is "WE CALLED (666)-666-6666 AND THEY ANSWERED!" which earned more than 1 million views in under two months.

His real name is Daniel. He frequently features his younger brother Mateo in his videos.

Several of his YouTube videos are reactions to music videos of Jacob Sartorius songs.

Dorito's Reaction Is A Member Of