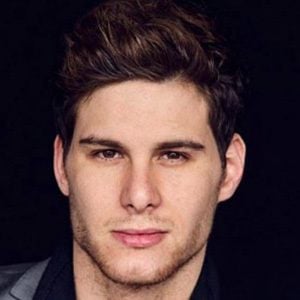 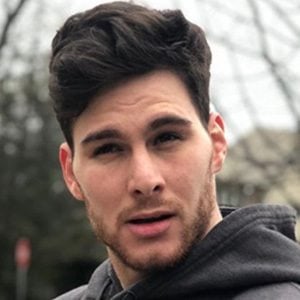 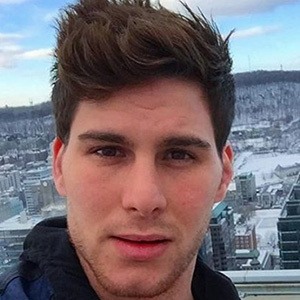 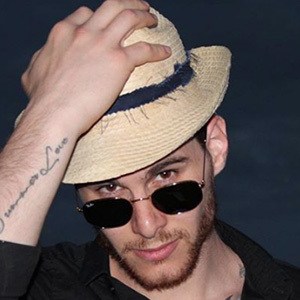 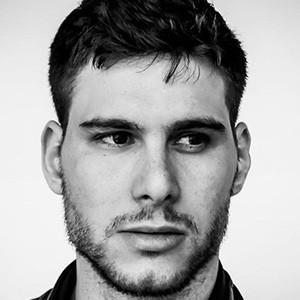 Argentinian model and actor who has grown insanely popular on social media. On Instagram alone, he's gained more than 200,000 followers.

In 2015, he competed on the reality series Esto es Guerra.

Both he and Camila Morrone are models from Argentina.

Benjamín Lukovski Is A Member Of