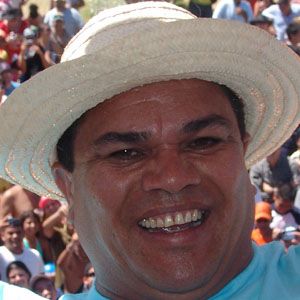 After studying acting as an undergraduate, he earned a law degree from the Universidad Santa Maria de Caracas.

He purchased and operated a theme park in Isla Margarita, Venezuela.

In 2006, he formed a political protest group called the "Pidera Party" and announced his intent to run against Hugo Chavez in the Venezuelan presidential election.

Benjamin Rausseo Is A Member Of