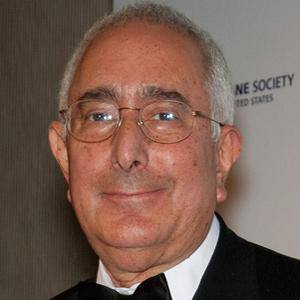 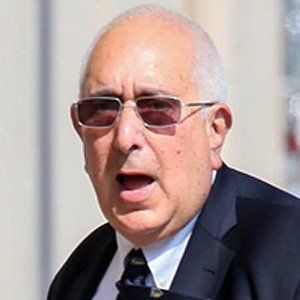 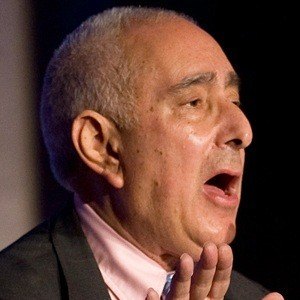 Known for his monotone delivery, he made numerous appearances as teachers in The Wonder Years and other shows. He has also hosted his own game show.

In 1970, he graduated from Yale Law School and became a poverty lawyer.

He began his career as a speech writer for Richard Nixon . His role in Ferris Bueller's Day Off eventually led Comedy Central to give him a game show.

He was a speech writer for President Richard Nixon.

Ben Stein Is A Member Of