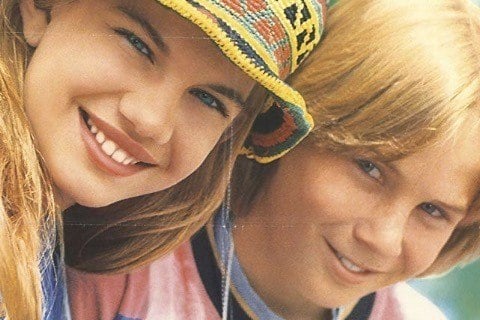 Sequel to the 1991 movie My Girl in which Vada Sultenfuss heads to Los Angeles to do research on her mother's life, but discovers much more. The movie is directed by Howard Zieff.

There was a book based on the script that was written by Patricia Hermes. Anna Chlumsky won the Young Artist Award for Best Performance by a Young Actress Starring in a Motion Picture.