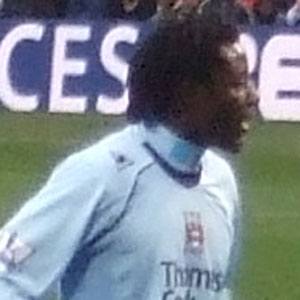 Zimbabwean striker who began his professional career with the Jomo Cosmos in 1999. He joined the Bidvest Wits in 2013 after spending a season each with the Blackburn Rovers, Portsmouth and Chippa United.

He married Thembi Mwaruwari in 2007.

He played in the English Premier League during the same period as star striker Didier Drogba.

Benjani Mwaruwari Is A Member Of