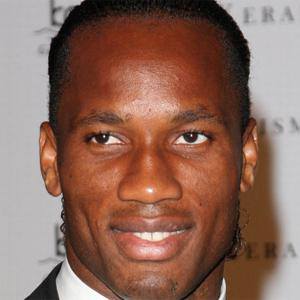 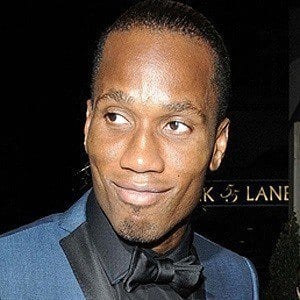 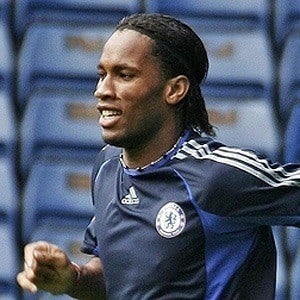 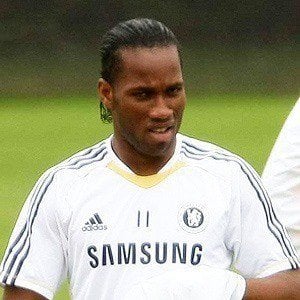 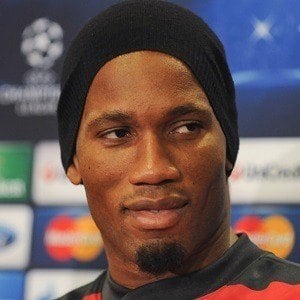 Striker who was the first African-born player to score 100 goals in the English Premier League and became one of the top scorers in the history of Chelsea soccer.

When he was five, he lived with his uncle, professional soccer player Michel Goba. He began his professional career at the age of 18 when he signed with Levallois.

He had three children with his wife Diakite Lalla, whom he married on June 11, 2011, and his two younger brothers Joel and Freddy Drogba began playing soccer competitively as well.

Didier Drogba Is A Member Of