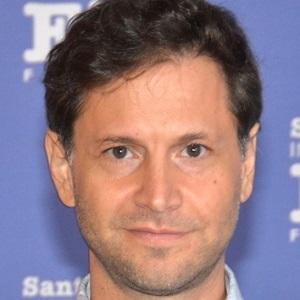 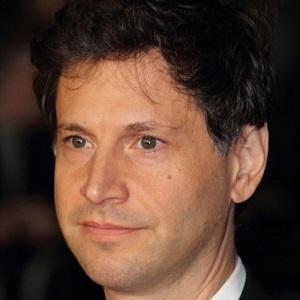 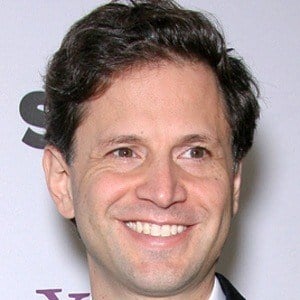 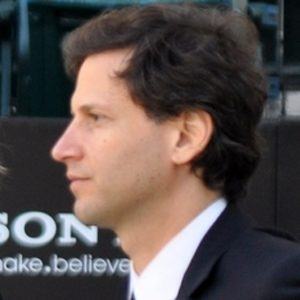 Film director known for directing critically-lauded films like 2005's Capote and 2011's Moneyball. For Capote, he received an Oscar nomination for Best Director.

He graduated from the New York State Summer School of the Arts School of Theatre in 1984.

He directed the music video for the 2006 Bob Dylan song "When the Deal Goes Down."

He began dating Ashley Olsen in 2014. He has two brothers.

He was a longtime friend and a classmate of late actor Philip Seymour Hoffman, who won an Oscar for his work in Capote.

Bennett Miller Is A Member Of