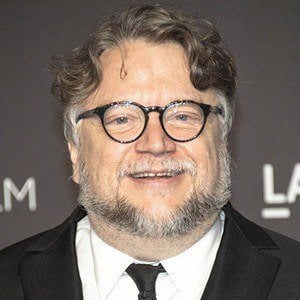 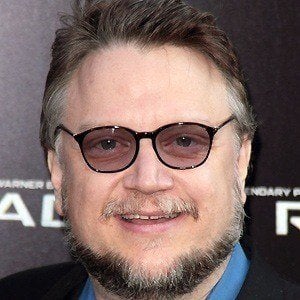 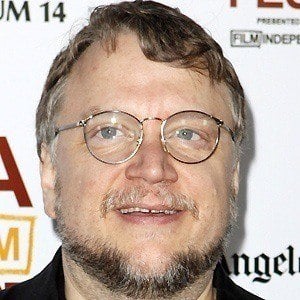 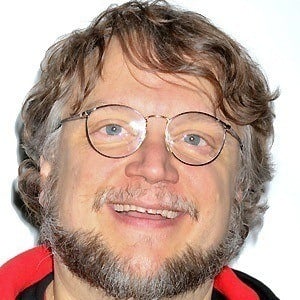 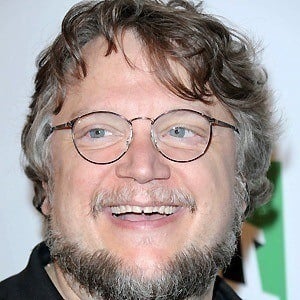 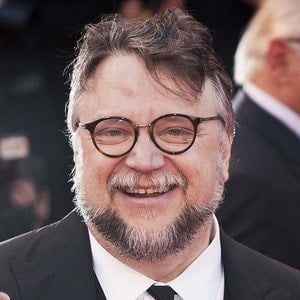 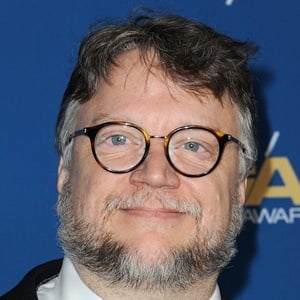 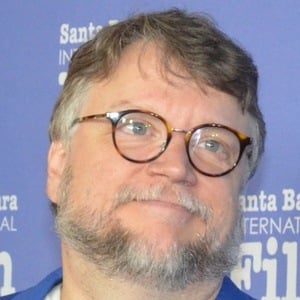 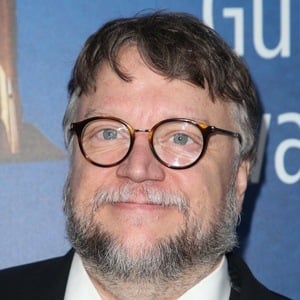 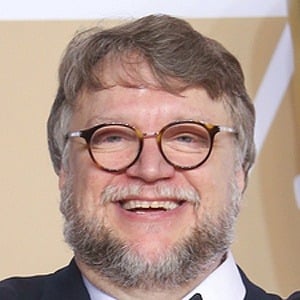 Director, producer and writer known for his work on such films as Pan's Labyrinth, Pacific Rim, The Shape of Water and the Hellboy franchise. He received Academy Awards for Best Director and Best Picture for The Shape of Water.

He began learning about special effects when he was eight years old. He made his first short film, Doña Lupe, in 1985, then broke into the American market by directing Blade II in 2002.

His debut novel, The Strain, was published in 2009. In 2008, he was selected by Peter Jackson to direct the Hobbit film saga, but he left the project due to production delays.

He married Lorenza Newton in 1986. He has two daughters, Marisa and Mariana. In 1997, his father was kidnapped in Guadalajara. He was later returned safely.

Guillermo del Toro Is A Member Of