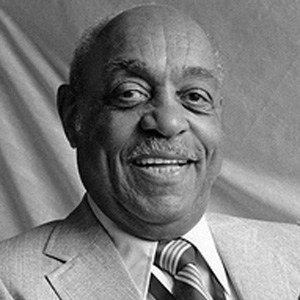 He was mostly self-taught and collaborated with a wide variety of musicians before gaining notoriety in Harlem.

He taught workshops and seminars at many schools, including Harvard and Princeton University.

He married his first wife in 1925, but she died from pneumonia soon after; the next three ended in divorce. He and his fifth wife, Hilma Ollila Arons, married in 1979.

One of Duke Ellington's trumpeters was Carter's primary source of inspiration when he was growing up and developing his talents.

Benny Carter Is A Member Of