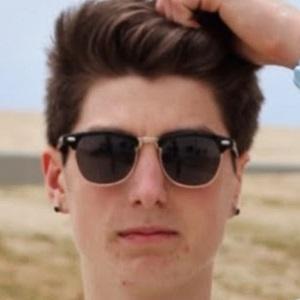 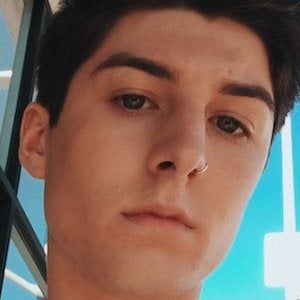 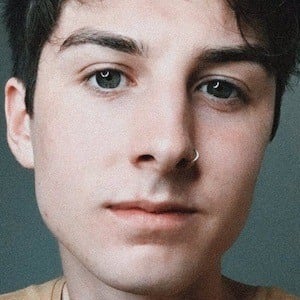 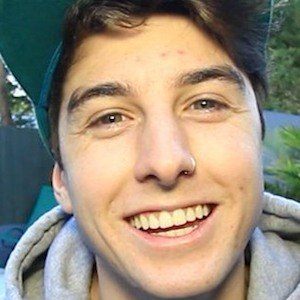 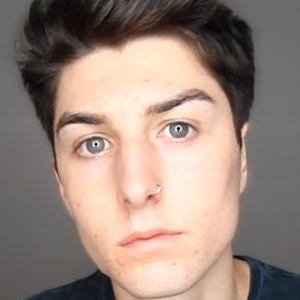 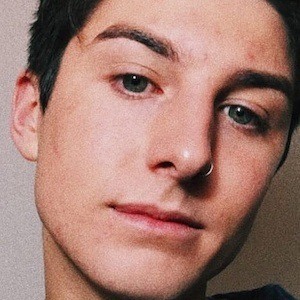 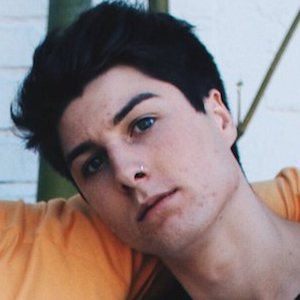 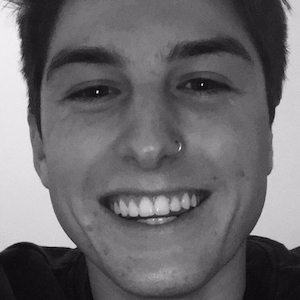 Internet personality who vlogs on YouTube under the channel name bennymcnugget. He has accumulated more than 140,000 subscribers.

He has his own clothing line.

He was born at Auckland City Hospital in New Zealand. His full name is Benjamin Curtis Michael Johnston Osborne.

He attended Vidcon in 2014, where notable internet personalities like Jc Caylen and Kian Lawley performed.

Benny Osborne Is A Member Of