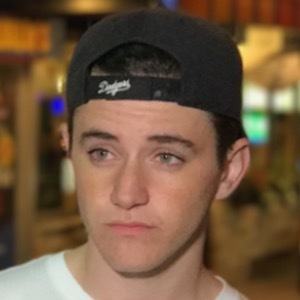 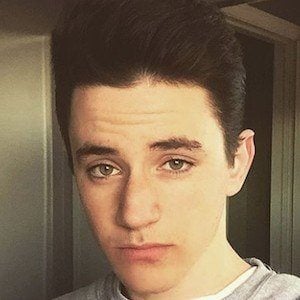 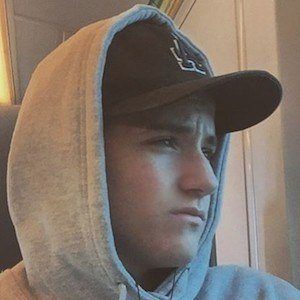 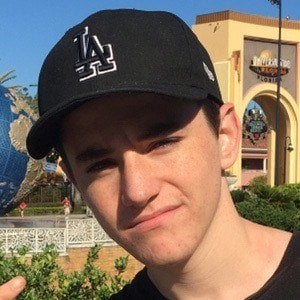 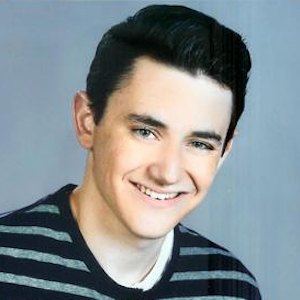 YouTuber named Kyle Godfrey who is best known as the channel director and star of the YouTube channel Stromedy which has accumulated more than 2.1 million subscribers creating pranks, skits, and other comedy vlogs. He formed a social media team called SSquad.

Growing up with an interest in the film industry, he took acting classes at the Toronto Academy of Acting for two years. He opened his channel in December 2012.

He was featured in the Milton Champion Newspaper for his success on YouTube.

He was born to Jenny and Andrew Godfrey in Mississauga, Ontario, Canada. He has brothers named Ethan and Dawson. He later moved to Milton, Ontario. His girlfriend Jana Sosic has had a popular YouTube channel called jana soss.

Both he and WolfieRaps are popular Canadian YouTube pranksters.

Stromedy Is A Member Of