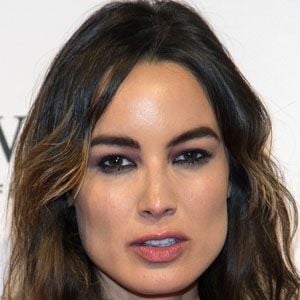 French actress best known to American audiences as a Bond girl in the film Skyfall, which grossed hundreds of millions at the box office worldwide. She has also appeared in the films Song to Song and Kill Switch.

She studied at the Conservatoire de Paris for ten years prior to get involved in the industry.

She is a brand ambassador for Omega Watches.

She is of Chinese and Cambodian descent.

She appeared in Skyfall, which starred Daniel Craig as 007.

Berenice Marlohe Is A Member Of