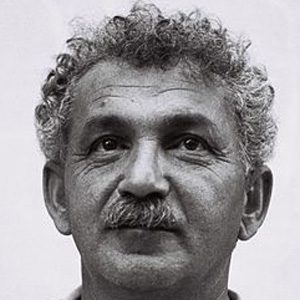 One of the founders of Labor Zionism, which helped establish the modern state of Israel. He was the editor of the daily newspaper Davar.

He was a librarian in a Hebrew-Yiddish library. He was the founder and first editor-in-chief of the publishing house Am Oved.

His memory was honored with the naming of several streets in Israel after him.

His father was a member of Hovevei Zion. He and his cousin Yitzhak Tabenkin founded the Histadrut, the Israeli workers union.

He was praised by Israeli Prime Minister Golda Meir in her biography for his work on Jewish-Palestinian peace.

Berl Katznelson Is A Member Of