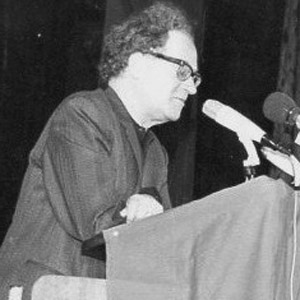 Dutch philosopher most known for his work with the Hebrew language and philosophy.

He obtained his Doctorate from the University of Amsterdam in 1947.

He was one of the earliest and most controversial supporters of the Neo-Thomism school of thought.

His family raised him in the country of his birth, the Netherlands.

He and author John Comenius both studied at the University of Amsterdam.

Bernard Delfgaauw Is A Member Of