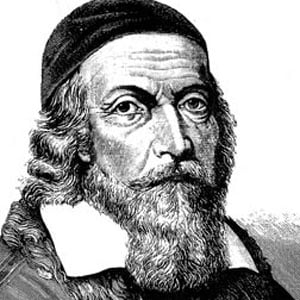 A seventeenth-century Moravian author known for Didactica Magna and Orbis Pictus, he is often considered the Father of Modern Education. He published numerous works in both the Latin and Czech languages.

He studied at the University of Heidelberg in the early 1600s. Later, he served as bishop of the Unity of the Brethren (a Christian denomination).

He was forced out of his home country for his religious beliefs, and he lived in Amsterdam until his death.

He lost his two children and his wife, Magdalene, to disease in the early 1600s.

He was asked to be the President of Harvard University by John Winthrop .

John Amos Comenius Is A Member Of