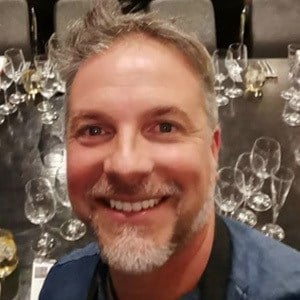 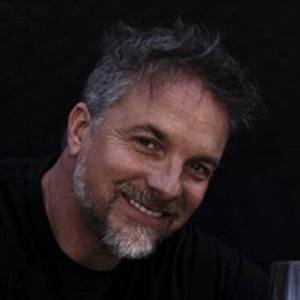 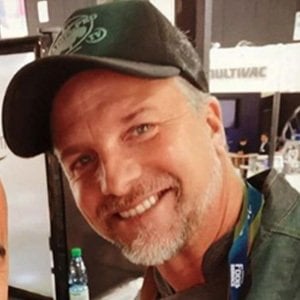 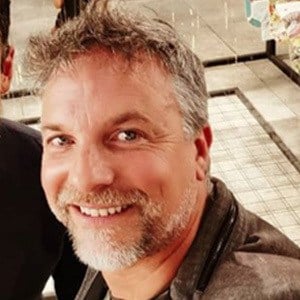 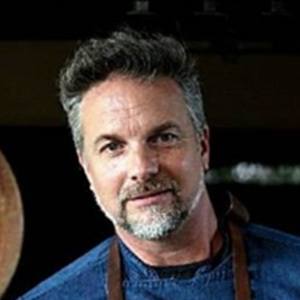 Ex-model who rose to fame after his appearance on Come with Me and 40 or 20. He has over 140,000 followers on Instagram.

He's dated lawyer Carmen Gloria Arroyo and has also had a son named Diego and a daughter named Agustina.

Bernardo Borgeat Is A Member Of