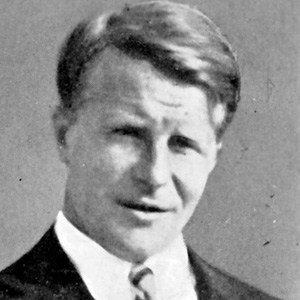 Decorated U.S. Army pilot who was the first man to fly over the South Pole.

He was a championship boxer who participated in the 1920 Olympic Games (held in his native Norway). Just nine years later, he embarked upon his historic South Pole flight.

He organized a World War II-era resistance operation that allowed 5,000 of his countrymen to escape the Nazi occupation.

He grew up in Norway as the son of a country doctor. Later, he became a United States citizen.

Max Conrad also made a historic flight over some of the most inhospitable terrain on earth.

Bernt Balchen Is A Member Of