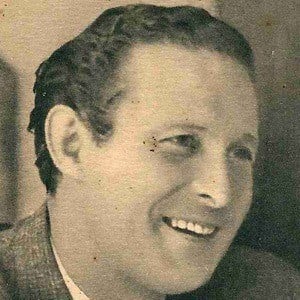 Aviator who built aircraft and established commercial flight routes out of Europe and South America.

He joined the French Air Force just after World War I and was an outstanding military pilot.

His flights into uncharted territory influenced the development of aviation in Argentina, Brazil, and his native France. Sadly, he disappeared over the ocean during a 1936 flight.

He grew up in the northern French region of Aisne.

He and Italo Balbo both rose to fame as a result of their superb piloting skills.

Jean Mermoz Is A Member Of