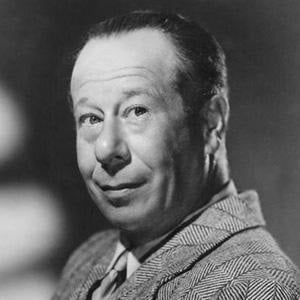 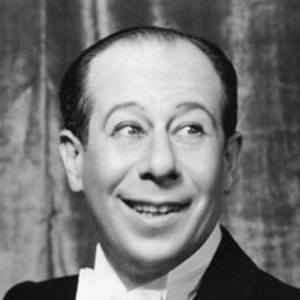 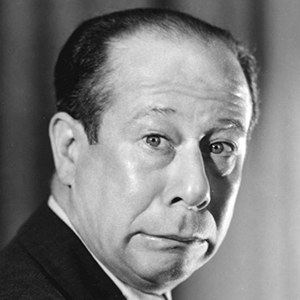 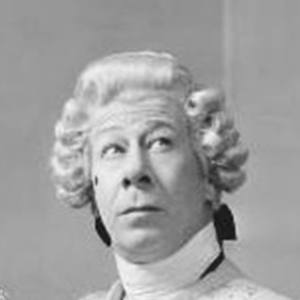 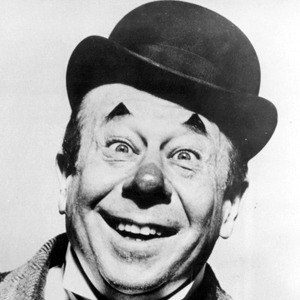 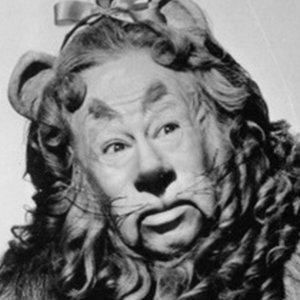 He gave a memorable performance as the Cowardly Lion in The Wizard of Oz. His roles in Foxy, The Birds, and Waiting for Godot brought him additional fame.

He dropped out of school at age fifteen to join a juvenile Vaudeville act.

He made his Broadway debut in a 1927 production titled Delmar's Revels. His first film was the 1931 movie musical Flying High.

He had difficulty divorcing his first wife due to the fact that she was hospitalized with a severe mental health problem. He was married to his second wife, Mildred Schoroeder, from 1940 to 1967.

He co-starred with Judy Garland in the classic film The Wizard of Oz.

Bert Lahr Is A Member Of