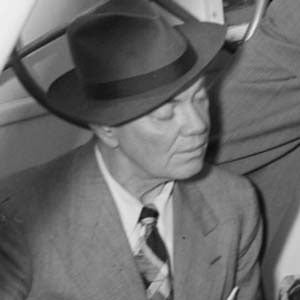 He supplied the voice of Jiminy Cricket in Walt Disney's Pinocchio, in which he sang the beloved song "When You Wish Upon a Star." His roles in The Great Lover and Fun and Fancy Free introduced him to a larger audience.

He was in the Broadway musical Lady be Good.

He married his third wife, actress Judith Barrett, in 1932.

He was in the 1931 film, Laughing Sinners, with Joan Crawford.

Cliff Edwards Is A Member Of