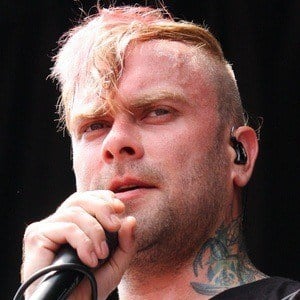 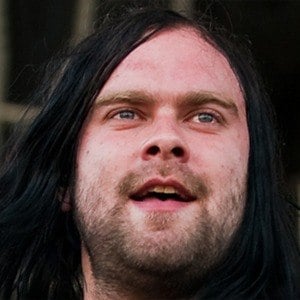 Alternative rock singer, songwriter, and guitarist who fronted the American band, The Used, the group known for songs like a cover of Queen and David Bowie's song "Under Pressure."

He joined his first band, I'm With Stupid, at age twelve and played the trumpet.

He has helped The Used release four top ten albums since 2004.

In July 2008, he married Alison Schneider. He has a daughter named Cleopatra Rose McCracken.

He was good friends with My Chemical Romance's singer Gerard Way.

Bert McCracken Is A Member Of