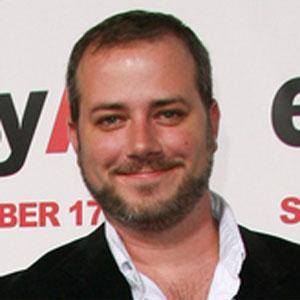 He attended Florida School of the Arts at St. John's River State College.

After receiving an internship to the Public Theater, he moved to New York City at just 21.

He was born in Green Cove Springs, Florida.

He asserted that a gay character in Easy A, which starred Amanda Bynes, was based on himself.

Bert Royal Is A Member Of