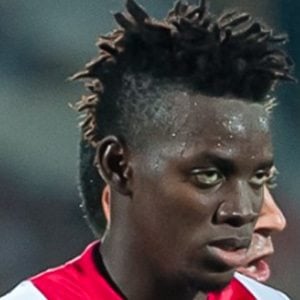 He began his youth career with the French soccer team Auxerre in 2009.

He was named as part of the UEFA Europa League Squad of the Season for 2016-17.

His father Feu was a soccer player for RC Bobo.

He joined Rafael Da Silva as a member of the Lyon soccer club.

Bertrand Traore Is A Member Of